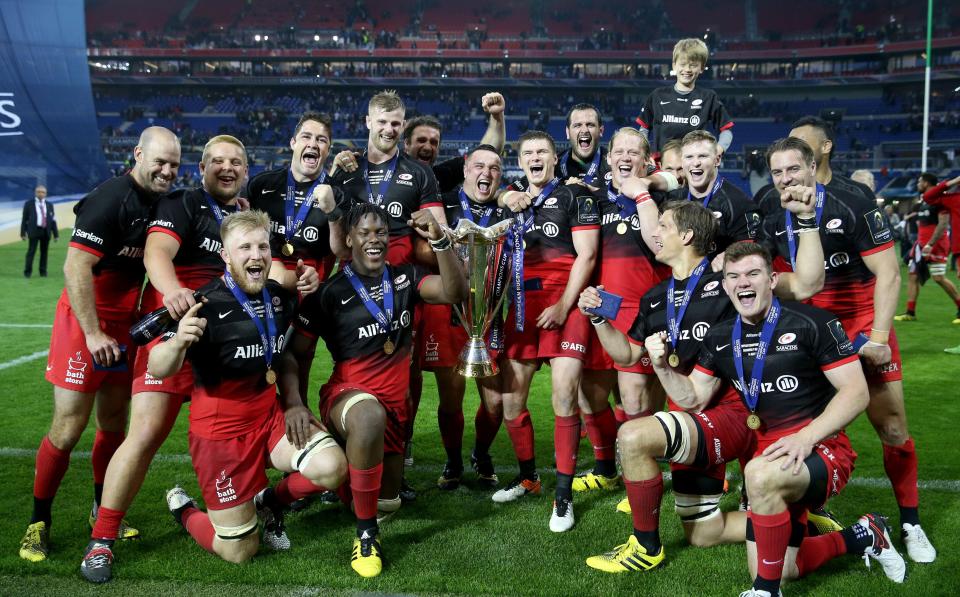 The pioneering rugby team Saracens invited me to talk to the entire squad, and the coaches, about how to communicate better.

The problem was that younger team members – as in so many organisations – were not daring to speak up.

This is a problem for any team, because younger members often notice things, and have ideas, that others miss.

In my talk, I mentioned the wider difficulty, for many men, in life generally: an unwillingness to speak up in case you look “mad, bad or wrong”.

And I quickly switched to asking the group questions.

Because how else could I possibly know what they’re struggling with?

(That’s not just a rhetorical question.)

By asking, I was able to show that everybody benefits if people have explicit permission to raise whatever needs saying.

The group turned out to be very open, and I was delighted to see them open up even more after a few interactive exercises…

But here’s the thing.

It’s very unusual for sports teams to take so much care over players in this particular way.

One of the other visitors present that day was from one of the UK’s biggest Premier League soccer teams.

She told me that most teams don’t give a toss about players talking to each other.

“They come in, do the training, play the match, and go home.”

As a result, they can feel very isolated.

And they fail to play as well together as they might.

And here’s the other thing.

This isn’t only about sports teams. It probably also applies to the “team” where you work.

Less than two weeks after my visit to Saracens, I heard back from the coaches:

“The backs have been more than usually forthcoming in team meetings. And that’s great.”

Tell me, what’s one thing that could be improved where YOU work, if only the younger people felt truly able to speak up?

Scroll down and leave a comment in the box below.

PS.> I mean it! I love to read what you say, and always reply if I can.

This site uses Akismet to reduce spam. Learn how your comment data is processed.